South Hill is one of the most exclusive neighbourhoods in Toronto. The boundaries are defined by Avenue Road to the east, the CP train tracks to the South, Spadina Road to the west and St Clair Avenue to the north. The homes in South Hill are a mix of Victorian and Edwardian Architecture  mostly built between the 1890's and 1920's with some newer construction mixed in. Winding picturesque streets and a good mix of row houses, semi detached and detached dwellings provide many housing options for the broad tastes of the eclectic residents it attracts.
South Hill has a certain cachet and is home to many designers, local celebrities and professionals. The understated elegance, proximity to excellent schools and a quick commute to the Financial district all make South Hill one of Toronto's best neighbourhoods. South Hill is also home to Scaramouche and the adjoining The Pasta Bar.  A top Toronto restaurant found in The Benvenuto Place, one of South Hill's only condo buildings .
Notable large luxury estates sitting at the top of the escarpment offer sweeping views of the Toronto Skyline and beyond. These homes are rare and many have belonged to some of our cities most prominent families and were once their "family compounds". Sprawling gated properties, private roads and winding streets provide both privacy and beautiful scenery.

The Republic of Rathnelly

There's another smaller area you'll find within South HIll called The Republic of Rathnelly. This is a small neighbourhood defined by Poplar Plains Crescent to the north, Avenue Road to the east, the CP train tracks to the south and Poplar Plains Road to the west. This spirited little neighbourhood was fomed by it's residents back in the 1960's when they got wind that they were about to be turned into an off ramp for the proposed Spadina Expressway.  Many of the homes in this pocket at the time were rooming houses and the properties had sadly been let go. The area was in the midst of a change as young professionals were starting to buy and renovate the rooming houses , the metamorphasis was begining.  These property owners also provided a strong sense of community and they banned together in defiance of the Spadina expressway. They created a coat of arms and had their own flag made ! They declared their independance and formed "The Republic of Rathnelly". They wanted the expressway stopped.  In 1971, The Spadina Expressway was cancelled , but the " The Republic " lives on. Now you will find investment bankers and professionals , families and singles , all living in beautifully updated and renovated homes.
The Spadina Subway is nearby with the Dupont subway stop as well as the shops at Av and Dav  and of course the beloved Scaramouche.

Showing 47 properties out of 55 currently available on the market. 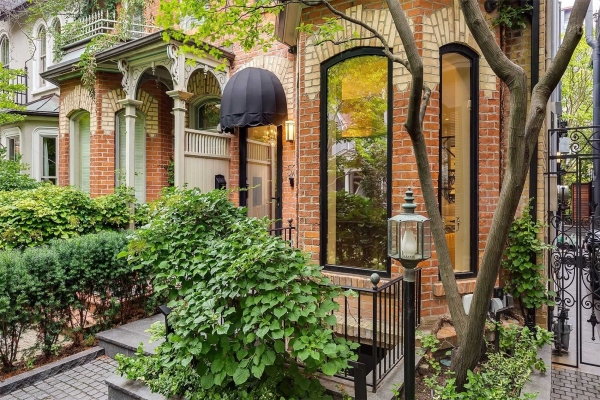 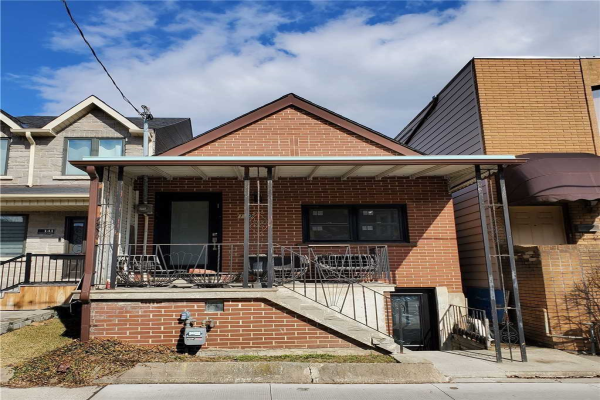 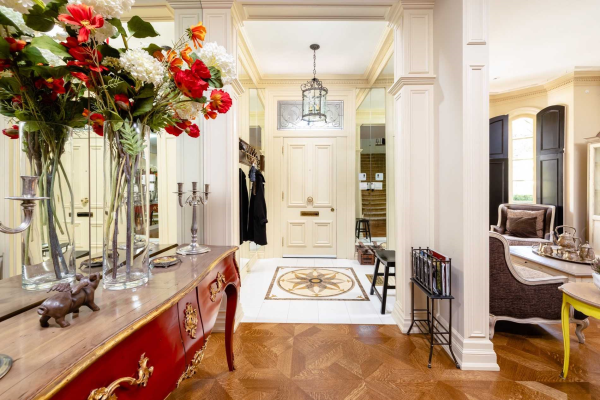 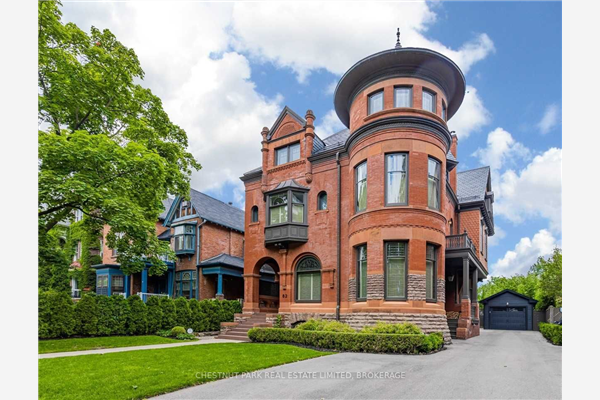 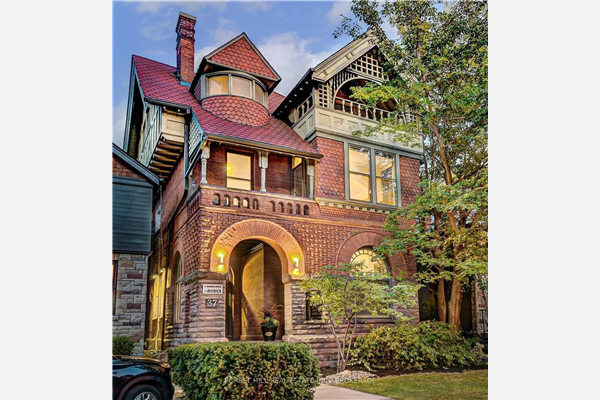 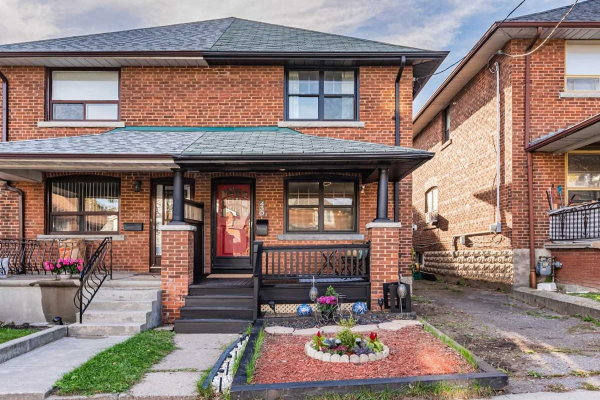