Since the end of April, we have heard many reports on how the Ontario Fair Housing Plan has changed the face of Toronto's real estate market. We have heard diverse reports ranging from dire as the market has stalled and prices have dropped dramatically, to reports that there has been little impact on the Toronto market other than fewer sales.

I am going to dedicate myself to assist you in sorting out what effect the new legislature has had on the industry. I will not just give you blanket statements like we are hearing from Toronto's media but focus on neighbourhoods within central Toronto.You may be able to see the changes based on the actual sales that have occurred in each area.

The first neighbourhood I will attack is Rosedale, Toronto around the Yonge, Bloor Street East, Moore Avenue area. This neighbourhood tends to has higher-end houses and has been one of the the most expensive  area in Toronto.

I will breakdown by month beginning with March 21 - April 20 (the month prior to the changes) and moving through the 1st six months of the changes, as well as comparing with the year prior. We will explore the effects in both sales and prices and compare each category so you may see the real picture for this neighbourhood.

If you find this information useful, look for Moore Park Report next week. In the next few weeks, I will cover all of the Rosedale Neighbourhoods to give you true numbers for those looking to buy and sell. I think it is critical for all those who are interested in Toronto real estate, including real estate agents and brokers, to understand the changes and how it has affected the market. In fact, I am working towards reporting all this information by building because we are already seeing changes that are unique to each neighbourhood.

It has been very interesting to look at the Yorkville, Annex, Toronto numbers. There has definitely been a decline in the number of sales over this period of time. In 2016 we saw the number of sales in the mid 30's each month and this was the case prior to the change. However, from May 21st, 2017 to June 20th, 2017 there were 24 condo sales in the Annex, from June 21st to July 20th there were 19 sales and July 21st to August 20th there were 28 sales. What I find interesting is that the sales prices have actually increased on average.

Prior to the change on April 21st, the price per square foot was $959.02 and we have seen this rise to as much as $1,038. In July-August we saw this figure remain strong at $1,019 per square foot. This is still a 6% increase over the March/April numbers.

August 21st through September 20th, 2017 saw sales improve to 28, up by 9 sales over the previous month. The average price of a unit fell from the previous month by 8% to $938,250 and this was a drop over April by 21%. I would not be terribly worried about this as we saw a higher number of smaller units and lower-end condos during this time. This is backed up the fact that the average price per square foot is $1,023.45, up 7% since the change in April.

September 21st through October 20th, 2017 saw a decline in sales to 23, the average sales price was again over $1,000 per square foot. My concern for this month was the lower average price per square foot, to $911.59, down by 5% from the change. This was partially due to a great deal of sales in lower-end condo units but it is still a number we will have to look at next month to see if this is a trend. I also believe that due to a number of new pre-construction bulidings released, during this period that we saw a number of potential resale buyers go that route. I think we will see this trend for another month, as another pre construction building was released and began sales in late October at The One Condo, 1 Bloor Street West which has 415 units for sale.

Yorkville has remained a very strong market even after the changes. The numbers that truly supports the strength of the market is the average price per square foot and fewer listings. You can have a few high end deals that boost your sales price numbers but the price per square foot will always remain relevant. Over the past 6 months we have seen a rise in this number by as much as 8%.

For those who have been reluctant to sell their Yorkville condo due to what is being reported in the media, now is a great time to sell a Yorkville condos... it is still a strong sellers market! 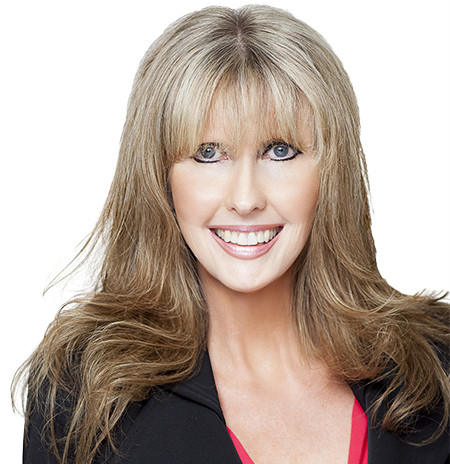 Thank you for your enquiry
Not intended to solicit Buyers or sellers currently under contract with other realtors .